Artistic Work and Its Shadows – Secrets of the Workplace in Today’s Art By Eva Schmidt Catalog essay, taken from: At Work Published on the occasion of the exhibition At Work. Studio and production as a subject of today’s art November 17, 2013 – March 9, 2014

In the cycle of drawings “You tell people you’re working really hard on things these days”, Part I from 2010, and Part II from 2013 Deb Sokolow – rather than developing a direct, first-person narrative by the artist – conceives the perspective of a “paranoid narrator”, who speaks to the artist as ‘you’. Writing and drawing, Sokolow constructs a studio scenario characterized by a latent threat. In a mixture of fiction and fact, it is never directly about making art. Things don’t really seem to be progressing with her own work. Instead, the view out of the window brings the desired distraction it is motivated in a completely different way to the view out of the window one finds, for example, in the studio paintings of Romanticism. Suspicious figures are sighted on the stairs, vultures circle the house (Part I, 2010), there are indication that someone has broken into the studio, touched things – crossed a limit constituting the inner space) Part II, 2013). In Sokolow’s work the appearance of indexical signs is truly inflationary. All occurrences are regarded as indication of major criminal contexts.

In one drawing, (Part I, 2010) Sokolow references the famous image showing Ernst Mach’s perspective on his own body and the surrounding space through his left eye, which he drew in 1886. In a similar manner, Sokolow shows her own view of the book How to disappear in America without a trace, which is lying on her lap. Can the artists disappear without trace, and would she like to? Would she like to dissolve into thin air no longer producing anything? Here, we find only a suggestion of a self-portrait, a self-portrait of the kind that Stoichita describes as “contextual self-projection”(1): the author incorporates the self as the – in this case, reading – author into the occurrences depicted, not as a full figure but using a part of her body; her facial features are kept from us. Like the vultures circling the building, here Sokolow circles art on the narrative level – and in the process she produces art about the making of art – without speaking of it directly.

What could be more obvious than to approach art paradoxically, allegorically via the detour of criminalistics? The studio is apparently the place, the scene of the action that permits conclusions regarding the ‘deed’, regarding artistic production; the place where clues speak – or not. The special nature of artistic work and the artist’s special role in society are the factors behind the public’s desire to watch the artist at work. A great curiosity regarding how such work differs by comparison to non-artistic activities characterizes the viewing of studio pictures and the viewer’s projective relationship. In this context, the idea also evolved that the artists was preserving a secret(2). As Katja Kleinert has noted in connection with the reception history of the 17th century Dutch studio paintings, for a log time people wished to gain factual information about artistic work and its artisanal techniques from paintings of the studio genre – i.e. to read the scene represented as clues about artistic work --, but finally had to recognize that such images are fictive. They are not documentary but based on a visual programme: their fiction is created for the viewer(3). On the one hand, the viewer is shown something; but something is simultaneously withdrawn. In an interview continuing the fictive level of the work, Deb Sokolow said that it would be better never to visit the setting – her studio(4). Does she want to protect her secret?

1. Cf. Victor I. Stoichita. Das selbstbewusste Bild – Vom Ursprung der Metamalerei, Munich 1998, p. 228 2. Marc Gottlieb, “The Painter’s Secret: Invention and Rivalry from Vasari to Balzac”, in: The Art Bulletin 84, September 2002, pp. 469-490 3. Studio images are “located in the conflicting field between the assumption of an extremely realistic image on the one hand and belief in a carrier of multilayered significance on the other” (Katja Kleinert, Atelierdarstellungen in der niederländischen Genremalerei des 17. Jhs., Petersberg 2006, p. 26) 4. http://www.youtube.com/watch?v=u91O7kbT3oU, last accessed August 13, 2013 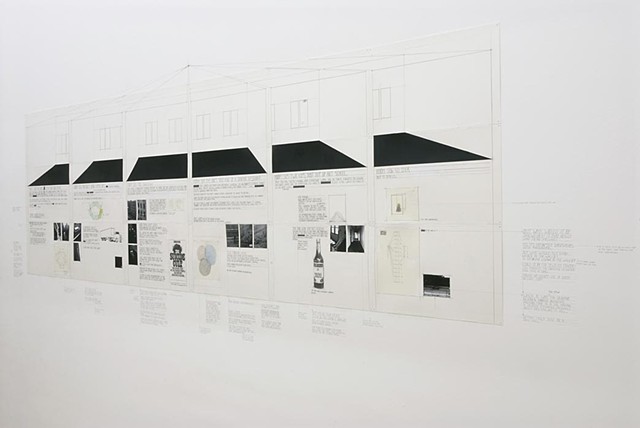 You tell people you're working really hard on things these days, part 2 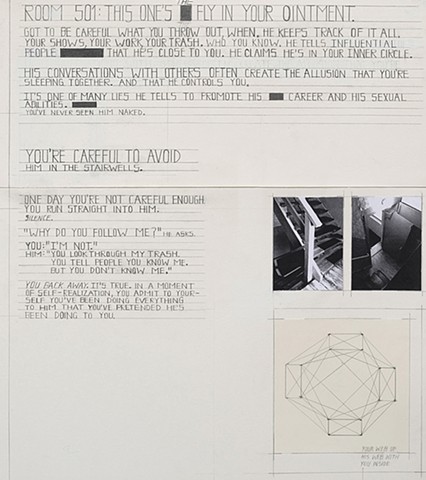 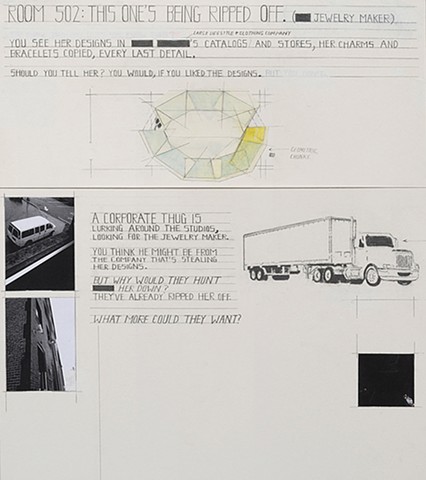 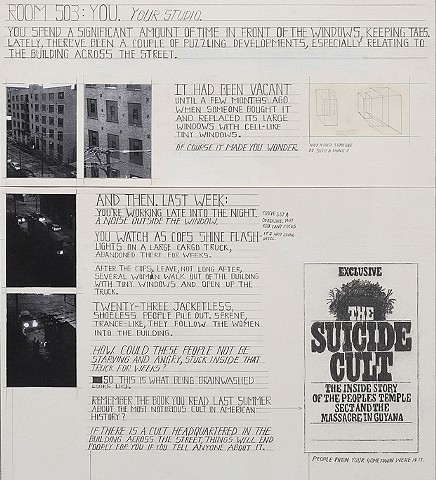 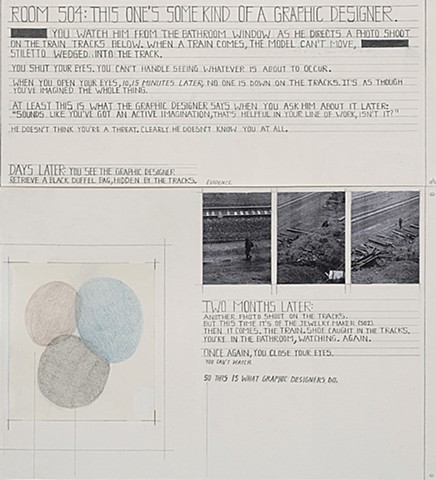 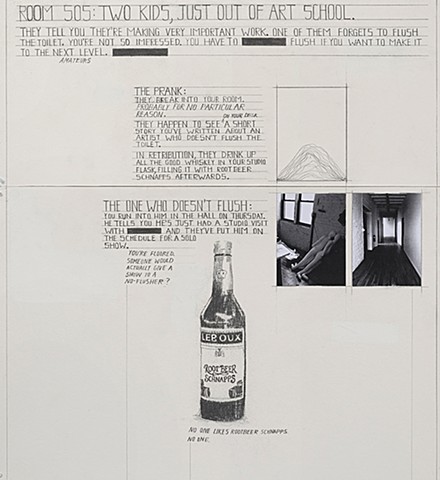 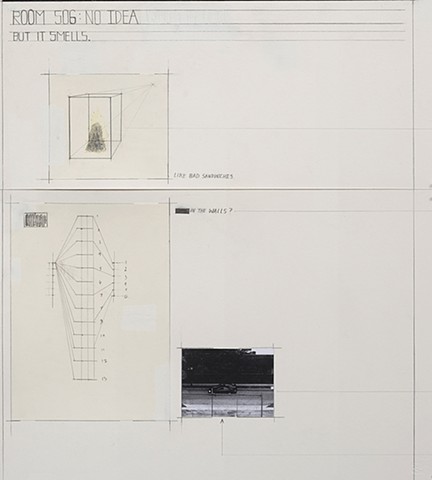