Projects > Some concerns about the candidate (2013)

Some concerns about the candidate is a site-specific story that unfolds through a series of sequential handwritten journal entries and drawings on panel, campaign posters, books and additional small-scale objects.

The author of this story (an unnamed, genderless individual only referred to as “you” throughout the narrative) is a campaign worker who becomes increasingly concerned about the behavior of the candidate, Jim Jones, and the campaign’s questionable tactics used to secure a win in an upcoming U.S. Congressional election.

The story is fiction, but the character of the candidate, Jim Jones, is based on that of real-life People’s Temple cult leader, Jim Jones, the mind control tactics he used on his followers and the great lengths he went to in order to manipulate and exert influence over politicians and others in California in the 1960s and 1970s. Also, a fictional, illusion-making campaign consultant featured in the story, named David Copperfield, will be loosely based on the real-life master illusionist, David Copperfield.

A portion of the story takes place inside and outside the Wadsworth Atheneum Museum of Art when the campaign worker records how candidate Jim Jones journeys to Hartford to give a speech, as Kennedy did, on the steps of the old Hartford Times Building. Before the speech, Jim Jones, with delusions of grandeur, gazes up at an image of Kennedy in Robert Rauschenberg’s Retroactive I from 1964, hanging in the Wadsworth’s Morgan Great Hall. 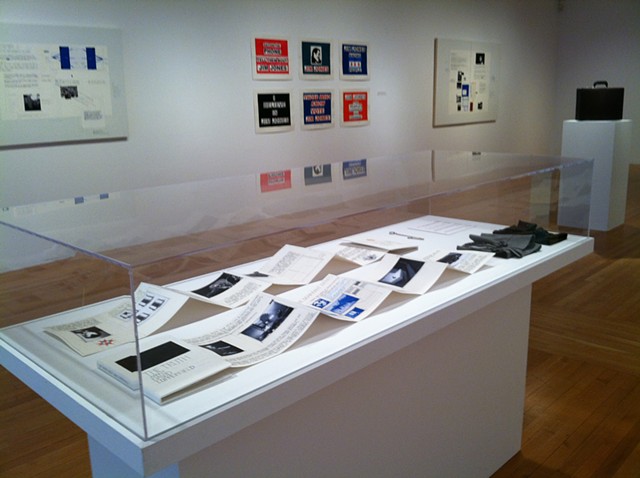 Installation,
Some concerns about the candidate
Wadsworth Atheneum Museum of Art Hartford, CT 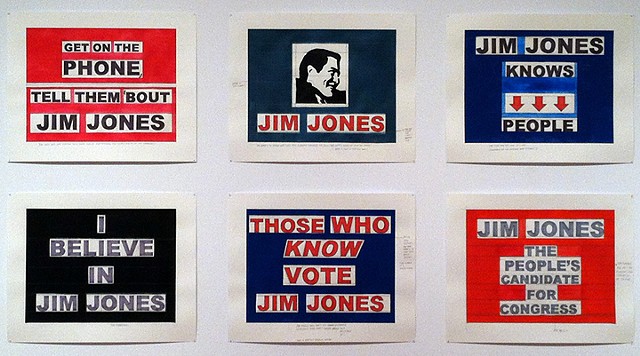 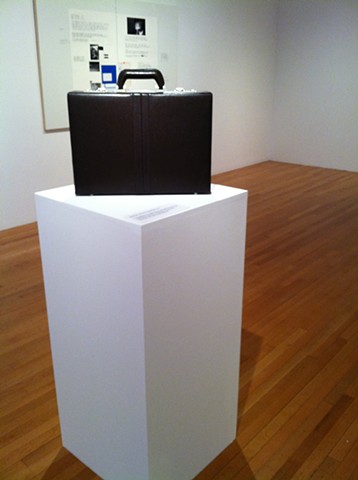 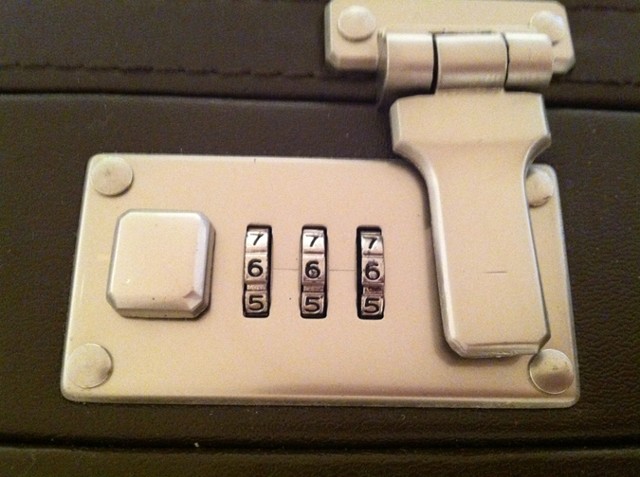 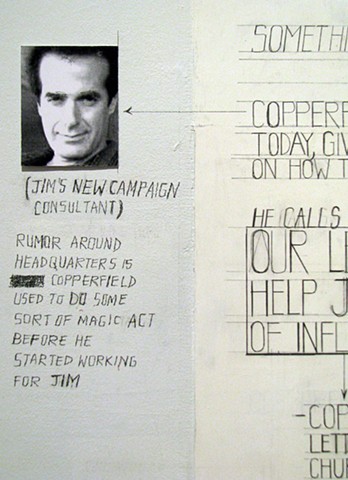 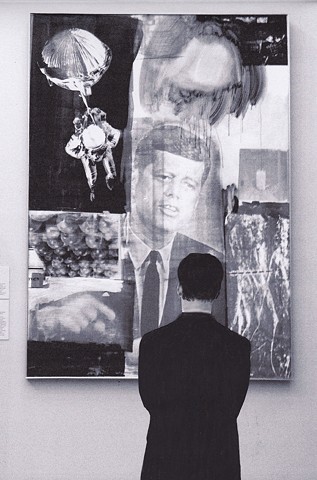 Candidate Jones in front of Rauschenberg 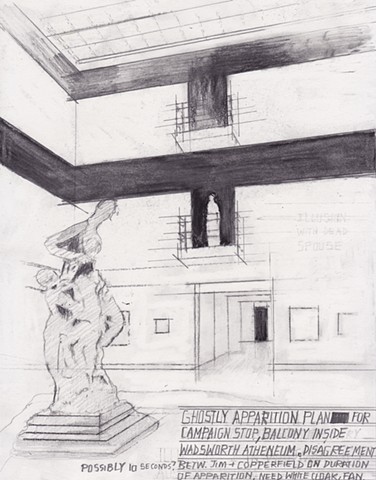 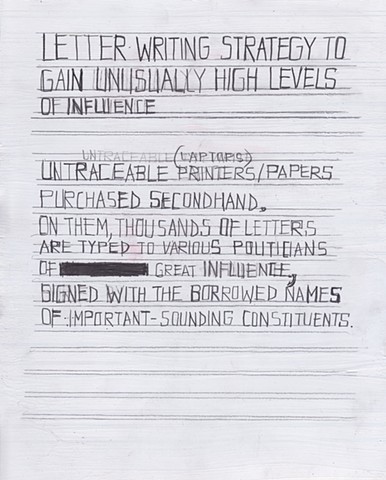 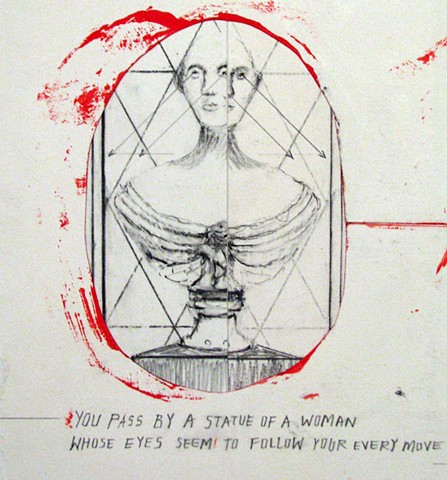